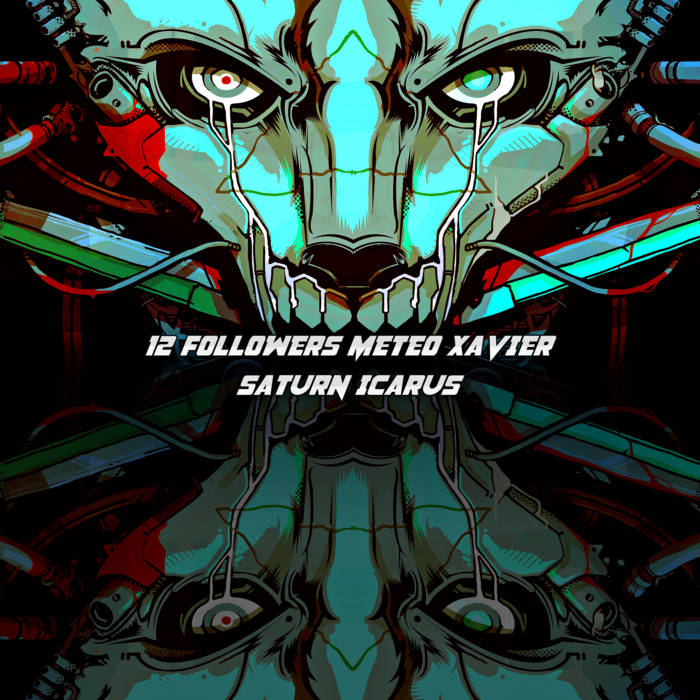 Wow, this production was a hell of a ride. It was originally done for an old-school FPS throwback called SATURN ICARUS (gamejolt.com/games/saturn-icarus-work-in-progress/149262) and 12 tracks were produced for it. I got paid for the commission (!) but to date, the game is under indefinite hiatus and I don't know what, if anything, may happen to it from there.

So with the original creator's permission, I have taken the album, along with some other tracks I had done for other things that never got used, and I made a full Synthwave/Hybrid album out of it. Each track is extremely different from one another and features anything and everything I wanted in it - synths, drum and bass, synths, orchestra, synths, operatic choir, synths, trance, synths, Japanese taiko, synths, metal guitar and, oh yeah, synths. A lot of different sounds and genres used here, but synthwave and 80s sounds form the foundation.

I consider this my "Passion" album - inspired directly after Peter Gabriel's "Passion" album which was a soundtrack for Martin Scorscese's "The Last Temptation of Christ" that he went back and did more work on before releasing it as an album. I did the same here.

Music by 12 Followers/Meteo Xavier.
Premade loops and construction kits were used in this production for inspiration and convenience.

Copyright 12 Followers/Meteo Xavier and 12MX Media, October 2019. Licensed to Mischa for whatever he wants to use it for.

One-man independent "collective", 12 Followers/Meteo Xavier is a music artist with an obsessive need to explore what can be dared through conceptual electronic music without limitations.

Meteo Xavier is a solo artist, videogame composer and published remixer with ocremix.org and thasauce.net. Born in 1984. No longer young, looks forward to evolution. ... more

Bandcamp Daily  your guide to the world of Bandcamp